When learning proper takeoff procedures, one of my instructors always reminded me as we were lining up on the runway to advance the throttle smoothly and to feed in right rudder just as smoothly to counter the inherent swing of the left turning tendencies.

With practice, I was able to get the old Piper and Cessna training airplanes to stay pretty much true to the centerline and to take flight without much fanfare. The sturdiness (some might say stodginess) of these old planes meant it took a while for the speed to build. And so I came to know that advancing the throttle smoothly but quickly and waiting a moment...
before feeding right rudder, would safely produce the desired effect.

Enter my new Aeroprakt A32 Vixxen. A bright yellow airplane that makes me smile to just look at it. I’d had a dozen or so takeoffs under my belt with her though always with a right hand seat co-pilot weighing slightly more than myself. The takeoffs were quick, with minimal ground roll needed as the Vixxen nearly leaps into the air to fly away. We joked that once I off-loaded the right seat co-pilot ballast, the plane might even levitate into the sky as half the weight would be gone. Ha, ha.!

Well, the day I lined up for my first solo takeoff in the Vixxen, I learned just how unfunny our chuckling would become as the joke was almost on me.

I was also very thankful that I not only had a long runway (always a good thing) but an extra-wide one too.

After all the proper pre-flight and tower calls, I was rolling onto the runway as smooth as could be. However, as I advanced the throttle, the memory muscle from those Piper and Cessna trainers took over and I smoothly and quickly advanced the throttle while waiting a beat to add right rudder. The Vixxen instantly leapt forward and to the left and before I could blink, she was headed to the far left side of the runway!

The first thing to flash through my mind was, “wow, talk about get up and go”. The second thing was, “oh crap, there gonna have to pull me out of the dirt when she runs out of runway to the left”. And then, the mind finally hit upon the solution, “pull the throttle to idle and get on that right rudder pedal to steer yourself back to the centerline”. Luckily, the muscles complied and the Vixxen obediently (though maybe reluctantly) headed back to runway center and slowed to a crawl. Whew.

Now that I was a bit down the runway with plenty more ahead and back on center rolling slowly forward, I simply added throttle (smoothly and slowly this time) and immediately (this time) started feeding in right rudder and voila, about 5 seconds later the Vixxen lifted off straight and true.

Thinking about it in hindsight, I realize just how lucky I was in that the runway was wide, there was no traffic immediately behind me, the Vixxen did exactly what I asked of her (good and bad) and way back when, I had an instructor who always reminded me of the true value of throttle and rudder at take-off. 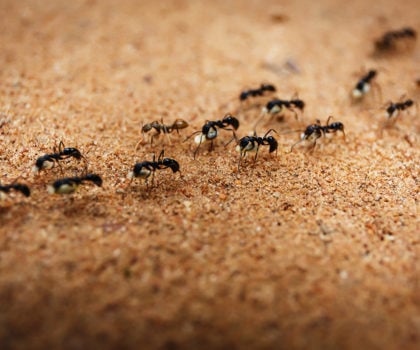 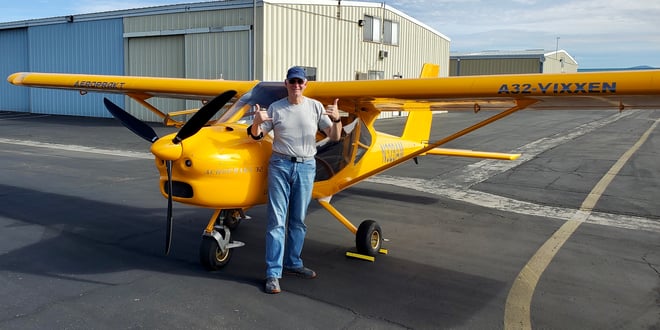 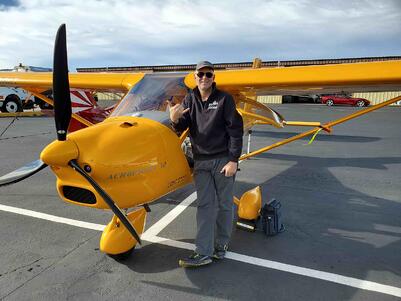 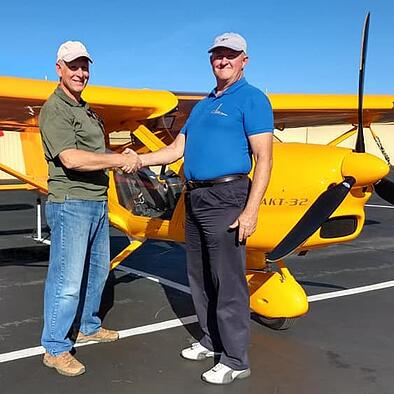 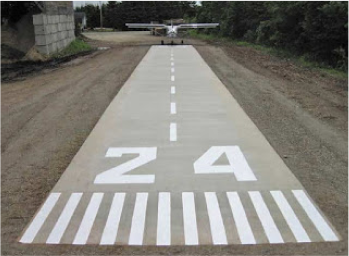 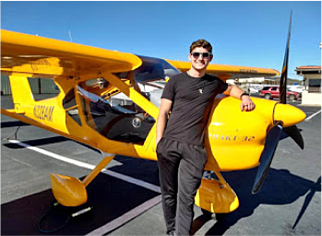